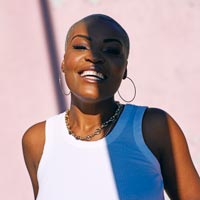 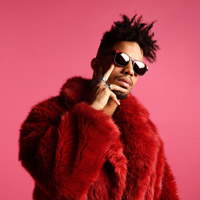 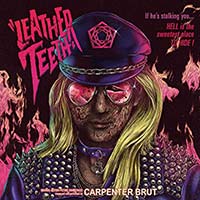 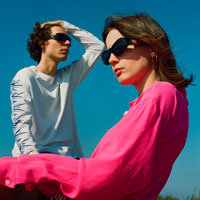 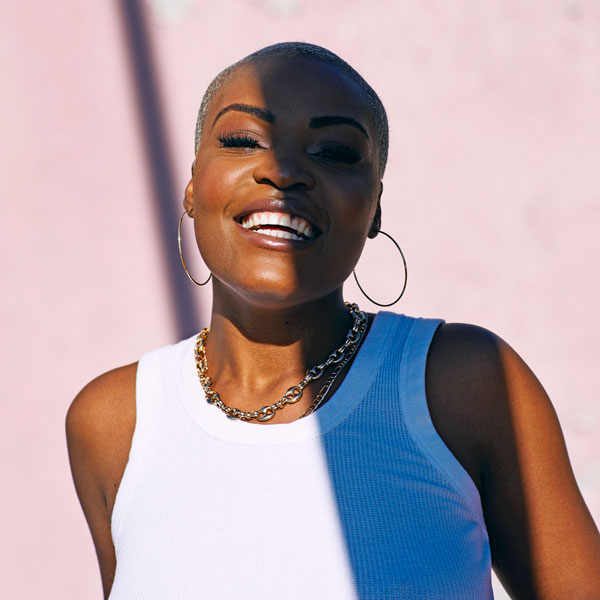 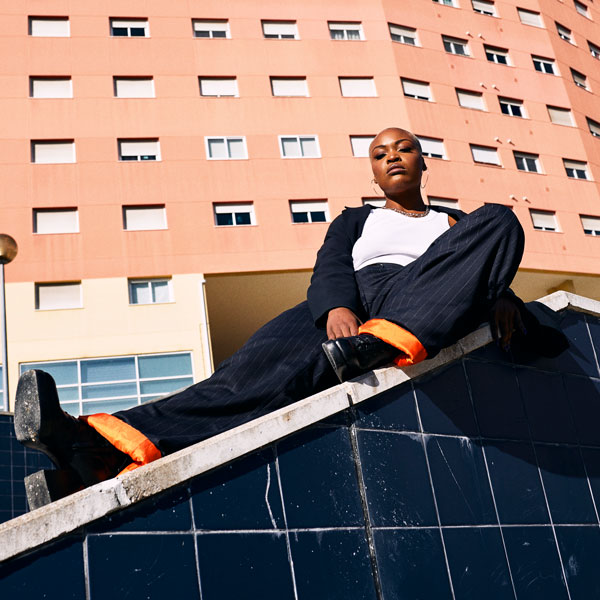 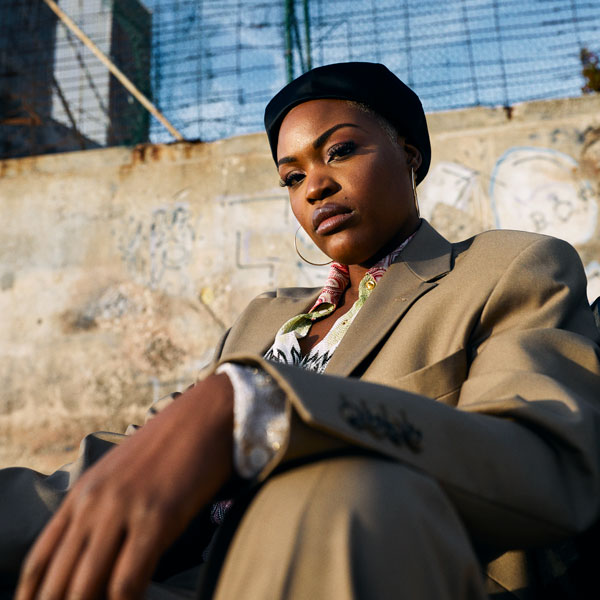 In the energy she gives on stage, or when she talks about her songs, Pongo always refers to her childhood in Angola. She systematically returns to this little girl from Luanda who protects herself from adult war thanks to music and dance, in her own little world. A sweet vertigo. Exiled to Lisbon, she put aside chaos to keep the scents, the colors, the memories of this childhood. Especially the sounds, the vibrations and the melodies of her native Africa, as a girl who danced Kizomba and Semba long before she could walk.

It was therefore in Europe that she grew up, where she built her project: Making music, singing her songs, playing them on stage, meeting people to share joy and pleasure again. Her path has often been difficult, disappointing, rejecting, pounding. This is what made her a strong, determined and above all a free woman. It immediately caught the attention media and programmers worldwide. She started to tour all over Europe. Fifty concerts, from Transmusicales where she revealed herself, to London, Madrid or Berlin where she ended her 2019 autumn tour. Still in the same communicative energy, these great festive communions are her shows. You can now catch her at Eurosonic Festival on January 17th, in Lisbon from February 5th, and all over Europe starting early 2020. Today, Pongo presents UWA. A new EP which goes even further in her specific style. This mixture of influences of her African roots, kuduro, langa, zaïco, with EDM, bass music, dancehall and melodic pop, will convince the public that she is a unique artist to follow. 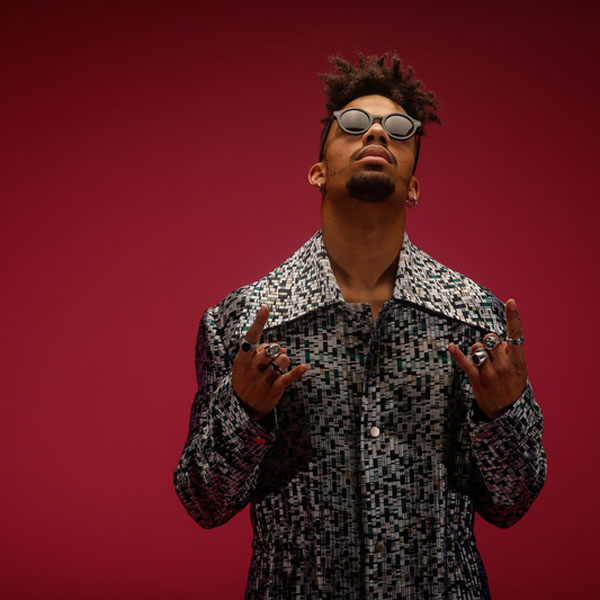 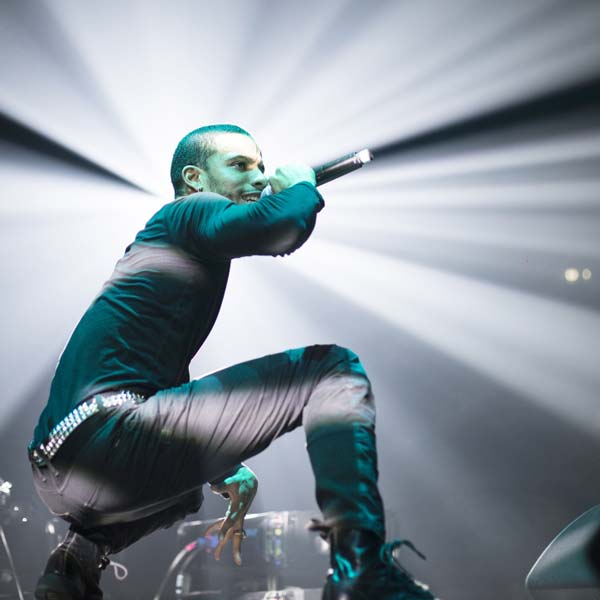 Marcus "KillASon" Dossavi-Gourdot is a French singer/rapper/dancer/beatmaker raised around hip-hop culture. Throughout his childhood, his love for music and dance led him so that he quickly realized Hip - Hop was life. Now member of the prominent crews Wanted Posse and Undercover, KillASon takes part in worldwide dance competitions and performs across France with his music. 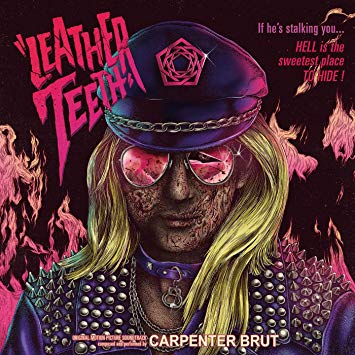 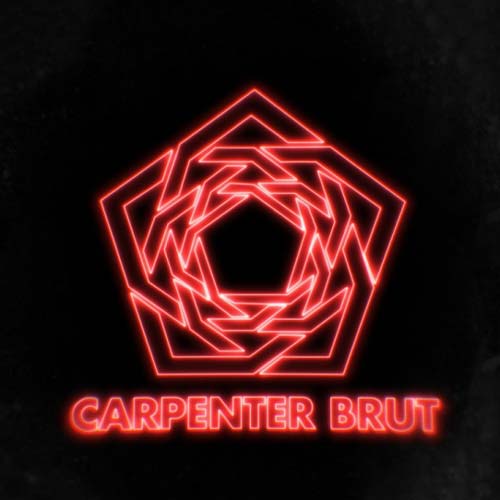 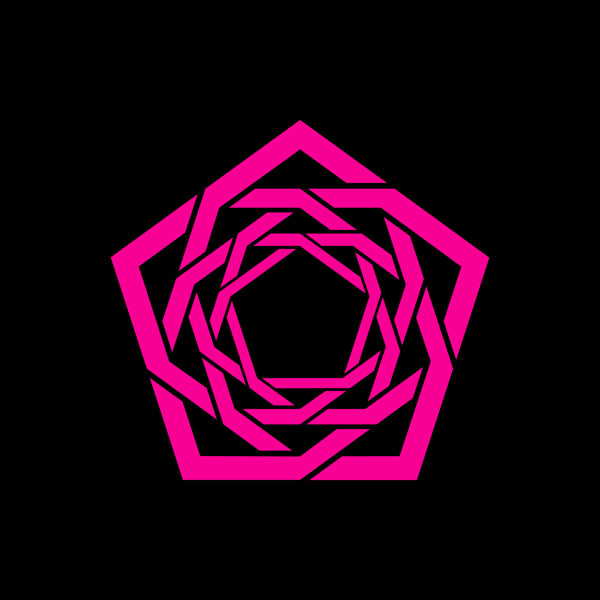 Carpenter Brut is the hottest synthwave, darksynth act yet. He released Trilogy in 2015, his tracks features on Hotline Miami 2 and the Crew amongst others and released in 2018 Leater Teeth. A first LP. A really short one : 32 minutes. « 8 tracks, like all the good old metal albums. People can listen to it over and over again if they feel this is too short.” Carpenter Brut will present his new album throughout the year around the globe with appearences at world famous stages like Coachella (USA), Osheaga (Canada), Primavera Sound (Spain), and internationaly known venues Olympia (Paris), Koko (London), Irving Plaza (New York City), etc. 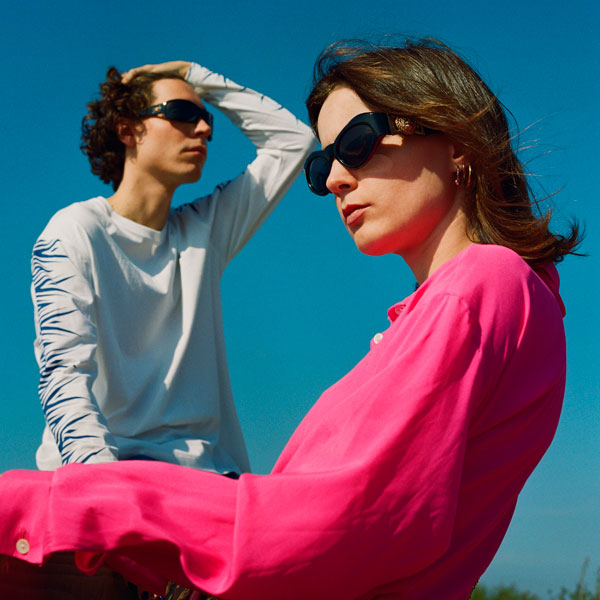 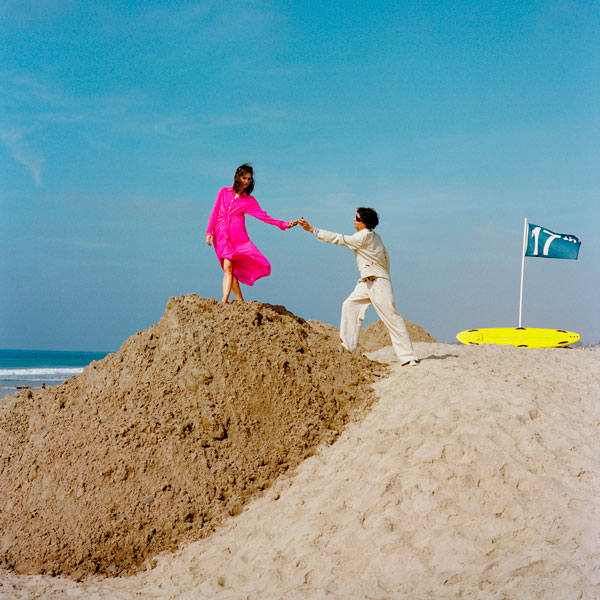 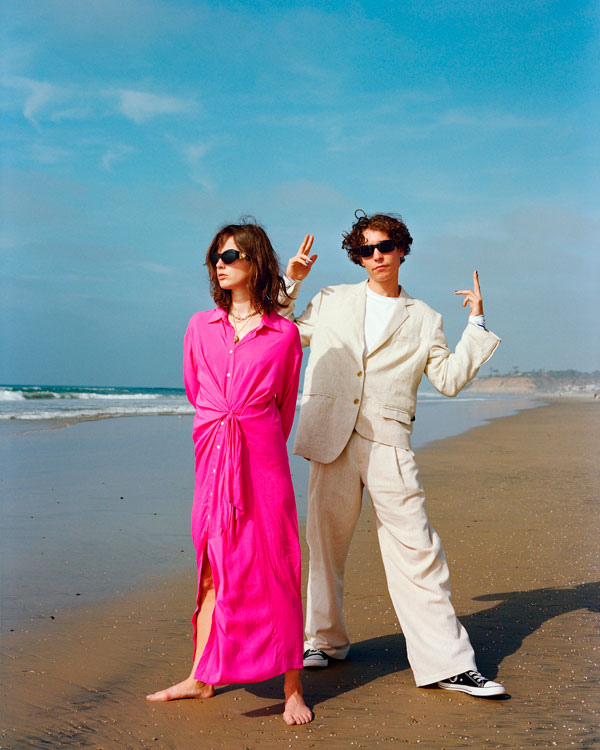 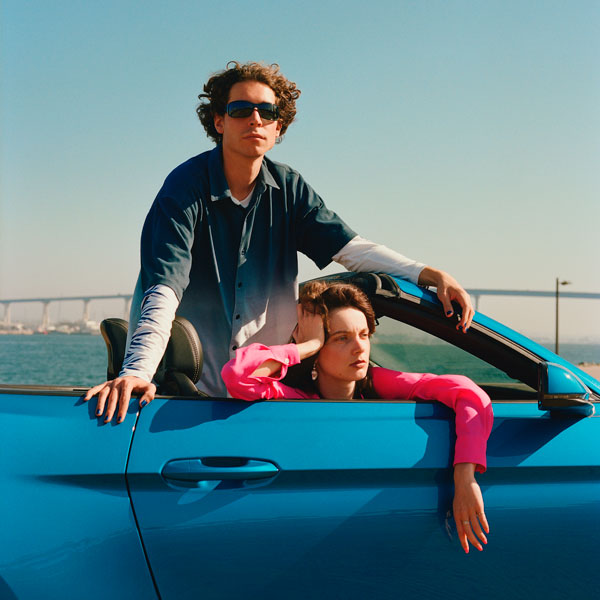 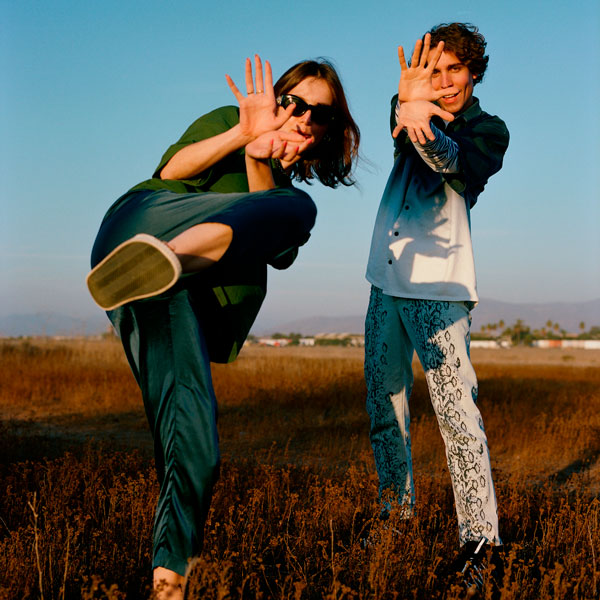 A handful of tunes knocked up after classes, a few songs borrowed from France Gall, little electro hits mustered on two EP (Pirouettes, 2012, L’importance des autres, 2014), the complicity of Etienne Daho and the attachment of an ultra-faithful group of followers, finely polished videoclips, a photo session in L.A. with Hedi Slimane, and, to top it all: Carrément Carrément, their first album, self-produced and highly praised (Kidderminster, 2016).

At the core are Leo and Vickie, a duo of gifted lovers who have come to be within a few years one of the most endearing representatives of today’s french pop scene, namely: The Pirouettes. Their love story started with a song. And ever since has never refrained from staging itself, and veiling itself, and then baring itself : the Pirouettes have become masters of that subtle art of speaking genuinely of our inner selves by telling us their own very story, thus always balancing between intimate and universal matters.

Indeed, standing in the open like that, you put yourself at risk. You tend to be labelled with all sorts of things that would choke you up in the end. Leo and Vickie saw through it, and they quickly freed themselves from that sticky 80’s nostalgia. Bearing this in mind, that internet generation model couple has chosen to come back- and also herald what will be next- with a song of confession (on a misty instrumental production by Lewis OfMan), that calls up the fragility of love: Tu peux compter sur moi. As if, by singing the crannies cracking the surface and letting see the doubt and the frailty, the Pirouettes aimed to go still farther in their will to thwart the expected and the obvious, and surprise, while never renouncing the pop music immediacy.

Having just completed a tour that has led them throughout France and Belgium, but also to New York and Montreal, plus the ultimate touch in Paris, where they brought La Cigale down, the duo have already unveiled a few songs of their 2nd album -due next fall- i.e.: Monopolis.

The Pirouettes chose to settle in this fictional capital city of the western world, imagined by Michel Berger in the Starmania musical, to write their second LP: an album they present as more storytelling oriented, filled with love affairs, secret diary pages, and even... an oriental tale. Stories that allow for a decentred outlook, as a mean for new perspectives, which also has its musical counterpart, as the duo chose to collaborate with fellow musicians (Dodi El Sherbini, Lewis OfMan, Krampf, Vaati to name a few) for the composition of several songs. This was a way to keep things fresh and new of course, but also to always push them up ahead, in order to stay on top of the competition. 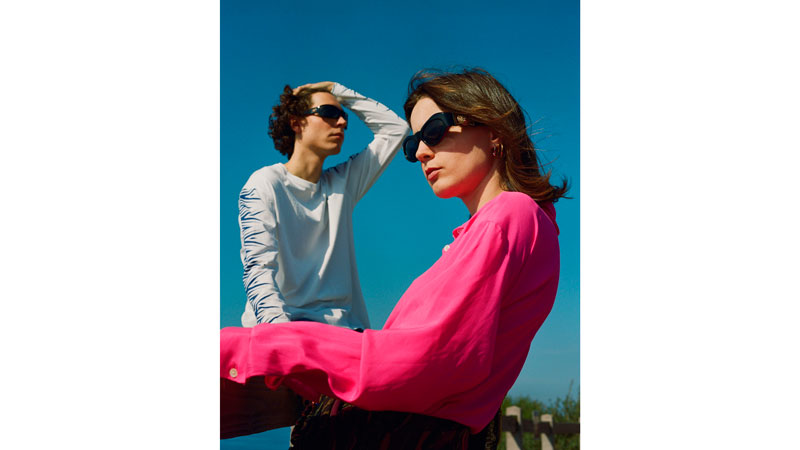 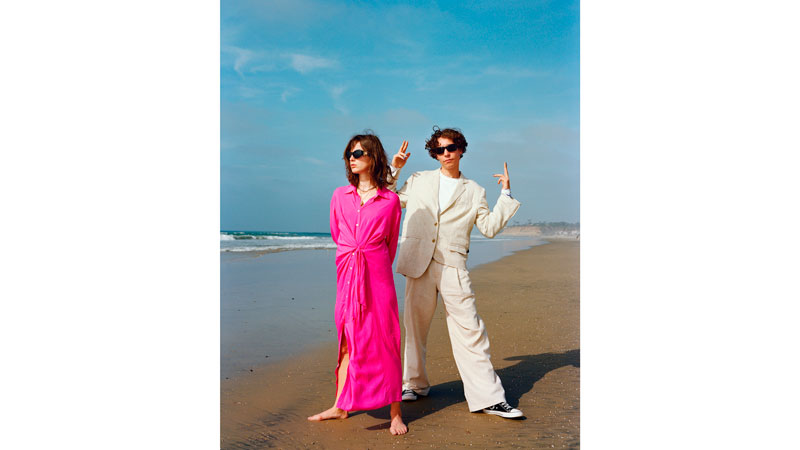 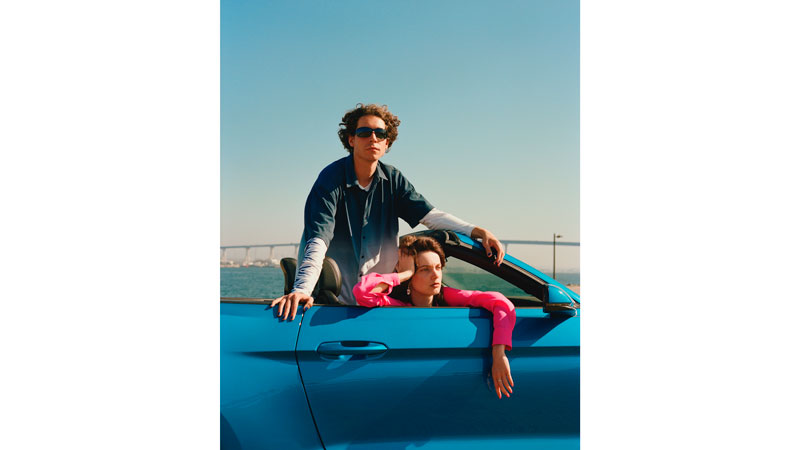 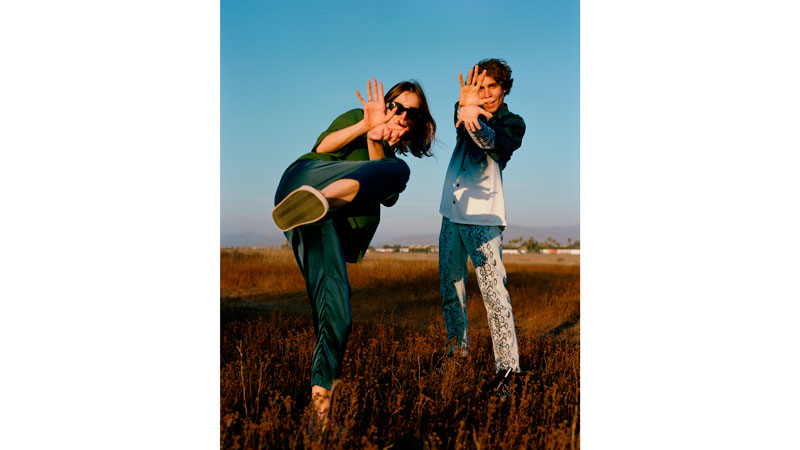